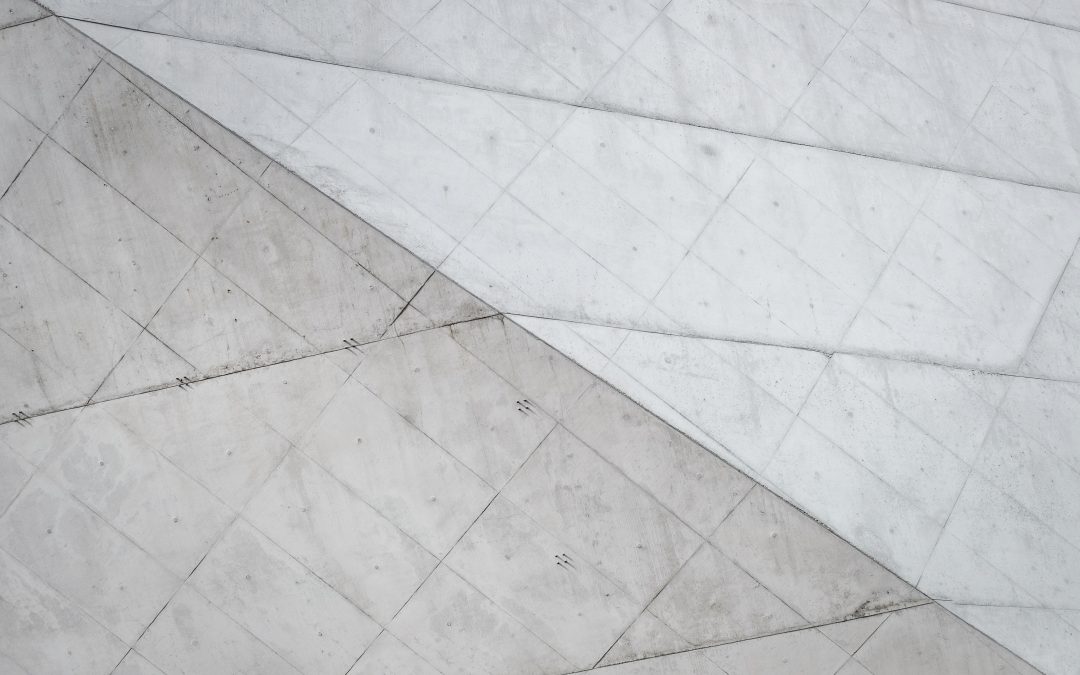 Our last blog post focused on “Transitioning to Retirement”; this will be a continuation of that post, where we’ll discuss succession planning.

Inevitably, people are going to leave your organization, either via retirement or through other opportunities. In many cases, you will want to have people ready to step into these vacated roles – otherwise, you risk significant knowledge gaps in your organization. You won’t need to succession plan for every position in your organization; only those roles that require extensive knowledge in order to be successful. For example, you may have a Director of Marketing position that is a key role, having a high organizational impact and unique skill-set. In this instance, you may have a Sales Manager who has considerable potential, and whom you would see as a possible successor in the Director position.

As a business, a few suggested steps to succession planning are as follows:

Using the Director of Marketing/Sales Manager example, determine the core skills of the Director role, and determine where the Sales Manager may need to develop. Development can take place in a number of different ways, including mentorship and formal courses.

Of course, just because an internal candidate has been identified as a successor for a particular role doesn’t mean that the person will actually end up in the role, as there are many variables to consider. For example, the identified individual may choose to leave the organization, an external applicant may end up being a more suitable candidate, or a structural change could take place within the organization whereby new skills are required for the position. All of this may lead you to ask if succession planning is worth the time and effort. While your succession strategy may not fully end up matching the future reality, it is still a valuable exercise to undertake. After all, it’s better to be proactive instead of reactive when it comes to talent exiting your organization. At the very least, the succession planning exercise allows you to keep tabs on the core skills that your organization needs.

A succession plan document should be reviewed on an annual basis, at a minimum – this will allow you to track progress and adjust your plan as you go along. Otherwise, your plan can become out of date and redundant in a very short period of time. One other important note: it’s not advised to explicitly state to individuals that they will be the successful candidate for an upcoming role, as they may ultimately not end up in the position – and it will be very disengaging to an employee if they are “promised” a future position and it doesn’t come to fruition.

Best of luck as you embark on succession planning in your organization!