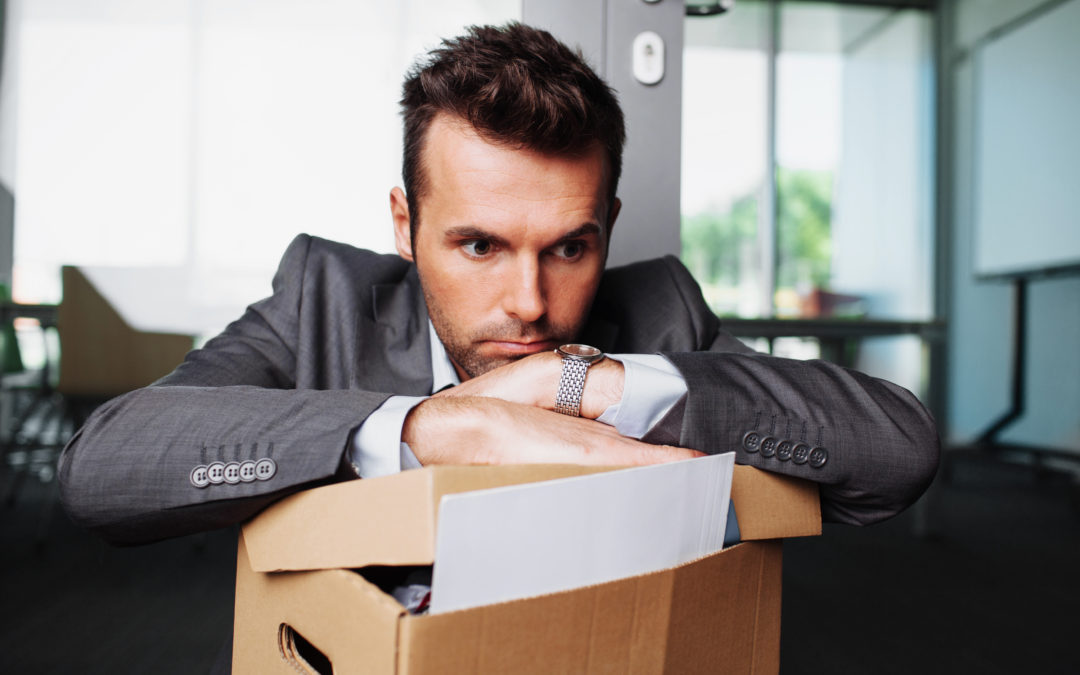 Let’s face it, a root canal is preferable to conducting a layoff meeting. Normally, job reductions occur because the business no longer has a need for a certain role or roles, which typically doesn’t translate into a good thing for the business. (Layoffs have unfortunately been plentiful in the time of Covid-19). As well, there is a lot of human emotion involved in providing an employee with layoff notice. For instance, if this individual has worked for you for a significant period of time, there is likely a personal bond to go along with the work relationship. As you go through the ups and downs of business – or as business needs change significantly – most employers will go through layoffs at one time or another. Each jurisdiction in the country outlines the required minimum notice period (or pay in lieu of notice) that employees must be provided with. For example, Saskatchewan employment standards outlines the following:

*Please consult the appropriate website for information pertaining to your province or territory.

The above are considered minimum notice periods. For those who have staff members in-scope of a collective bargaining agreement, the notice periods outlined in the agreement – which will at a minimum be the same as what is outlined per employments standards, but will generally be longer – need to be followed. As well, common law is normally followed for employees considered to be in professional roles. Generally, a rule of thumb to follow for common law is one month’s notice per completed year of service. For example, let’s say that you employ an engineer and have done so for the past five and half years. If you now need to lay this individual off, you will likely need to provide them with five months of notice or five months of pay in lieu of notice. Now let’s say that you have employed an office clerk for five and a half years. As this would likely not be considered a “professional” role, you would only need to provide notice that corresponds with employment standards, which would be six weeks in this situation. Note that a combination of notice and pay in lieu of notice is also acceptable. For example, you could provide your office clerk with three weeks of notice, along with a lump-sum payout of three weeks. Any pay in lieu of notice is in addition to other time that may be owed to the employee, such as vacation hours.

Our next blog post will be a continuation of this topic, where we discuss the do’s and don’ts of employee layoffs.